Welcome to everyone for this 10th Edition of the most expect IC of the year. Soul's Team IC. This year again, we expect a lot of editors, ready to fight for a period of 72 hours, coming from all countries, from all continents to know who will be the next winner.

The jury will be composed of the previous 3 winners of last year's edition, the  God Eaters : Cross, Luciole and MagicDarkLight. A trio which promises you even more quality and entertainment. It is I, Cross, who will present to you the rules.

The rules are simple and remain the same as last year. For those who didn't take part into the contest, here is a summarry :

You may have noticed that it's not 4 anymore but rather 5 categories that are proposed this year. Here is the list :

Little add-on of this year. We will choose the best 3 team banners at the end of the IC. This podium will get 1 bonus point in the final ranking. It is just 1 point in order to avoid critical issue.

AND NOW, PREPARE YOUR TEAMS BECAUSE FROM TODAY YOU WILL HAVE NOTHING BUT ENEMIES ! 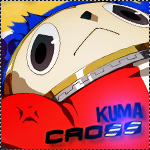 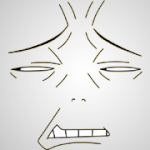 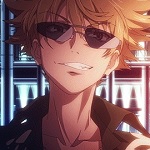 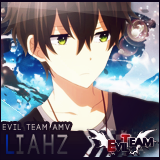 Bigalaxy a écrit: on a le même age 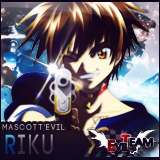